Our firm was founded in Athens in 1955 by Agis Metaxopoulos, who started, as it was common at that time, his own private practice as a “solo” practitioner.

Soon, due to his artistic background and close friendship with some of the most prominent Greek authors and artists such as Manos Hadjidakis, Nikos Koundouros and later on Theo Aggelopoulos too, Agis decided to deal with an, unknown at that time in Greece, area of Law, that of Intellectual Property.

He soon became the synonym of IP rights protection in Greece and was often referred to by his fellow colleagues as the “Dean” of Intellectual Property rights’ practitioners.

In 1984 his son, Kriton Metaxopoulos joined the firm, which as a result of their excellent cooperation and intense efforts, soon became a highly specialized law firms in intellectual and industrial property law, entertainment industry and mass media law but also commercial and civil Law. In 2000 the management of the office, which in 2005 took its current legal form of a Law Firm, was entrusted to Kriton Metaxopoulos. Kriton’s active international presence since 1992, when he was appointed Legal Counsel to a family run conglomerate of international catering in multinational fraud litigation and commercial arbitration won the firm a place among the leading firms in that field of law too.

The firm based its expansion on proper utilization of its associates’ skills; most of them began their professional career with the firm and thus easily assimilated its principles and philosophy.

Since 2000 the firm grew rapidly in size whilst at the same time was included in the top ten Law Firms in Greece. In 2007 the partners of the firm, decided not to join the “expansion race” of big law firms and to rather focus on the areas of law where the firm had traditionally excelled, namely Intellectual Property Law, Advertising Law & TMT, Corporate Litigation and Commercial Law, Civil Law and Competition.

The philosophy of our firm is simple. We do not do less than we are able to, not only for “high profile” cases but instead for all our clients. We are a group of people with mutual respect, trust to each other, working always as a team for one common goal: To serve our clients’ interests in the best possible manner.

Our working ethics and mentality suits more that of a cooperative of experienced lawyers, all experts in their field of law, assisted by a highly educated and hardworking administrative staff, rather than that of a faceless and rigid firm.

Our team had always had and still has an excellent international reputation with strong presence worldwide through its alliances with distinguished top tier international networks such as ILN since 2014 and GALA since 2006. The firm was one of the first in Greece to join such a Network (TELFA) back in 1989, due to Agis Metaxopoulos’ excellent name in the international market and the inspiration of Kriton Metaxopoulos with the assistance of the firm’s staff.

On a national level the firm is supported by a network of associated law firms and lawyers from across Greece (Thessaloniki, Komotini, Patra, Crete, Rhodes amongst others) who offer full support to our clients, always with close cooperation by a partners or senior associate of the firm. 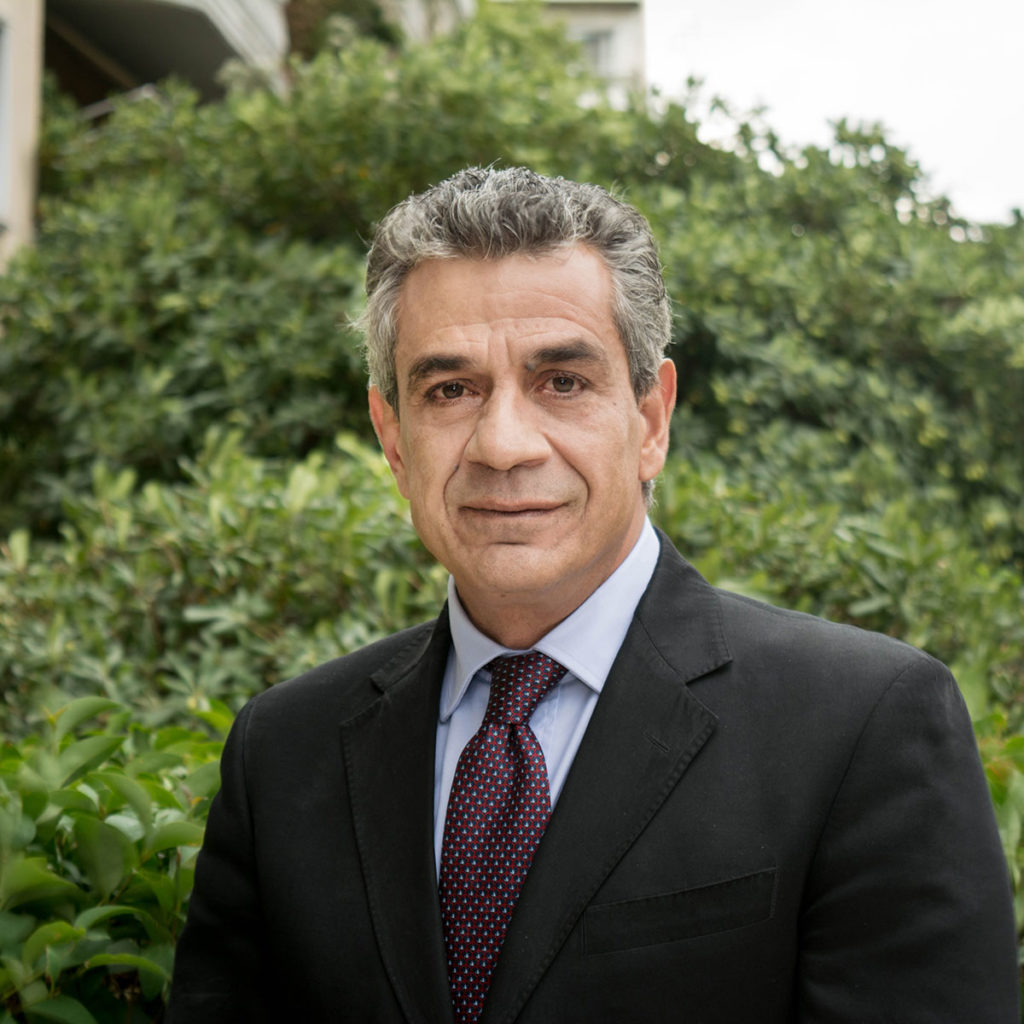 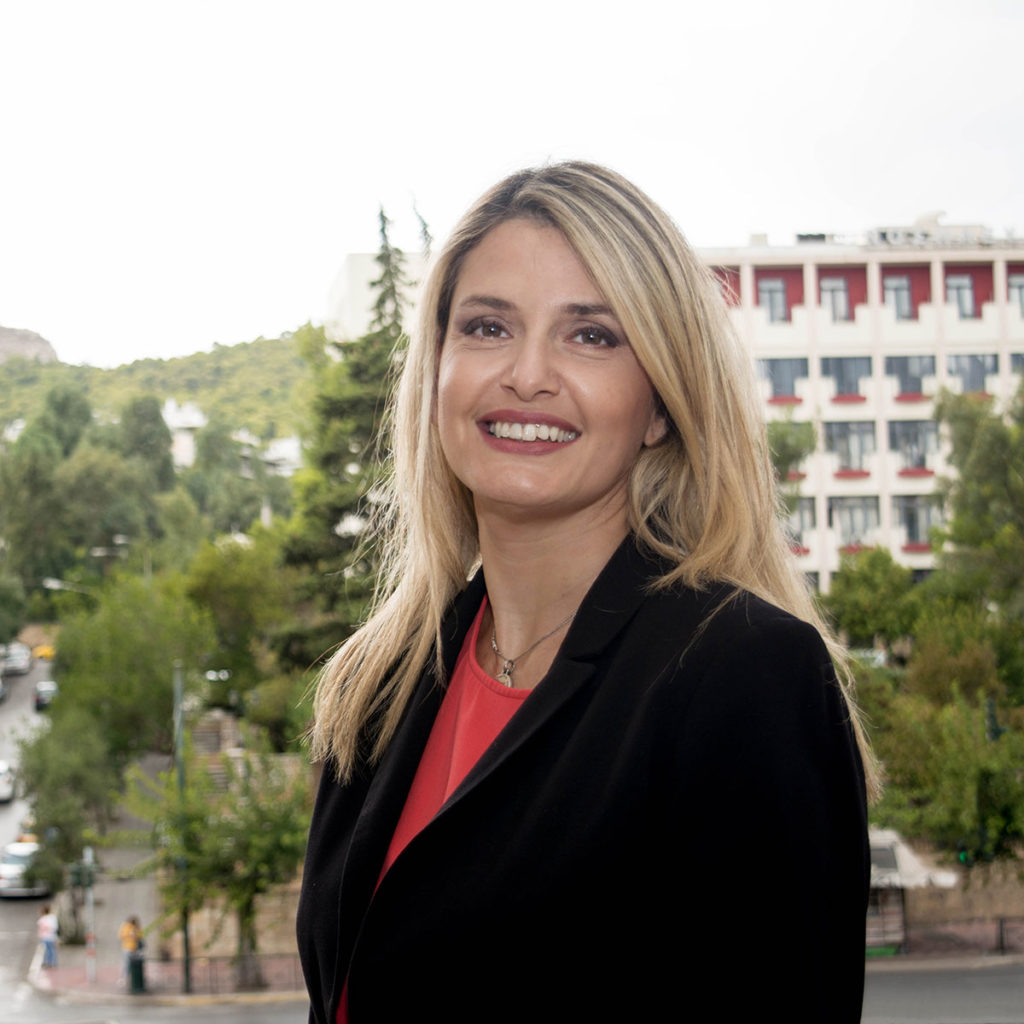 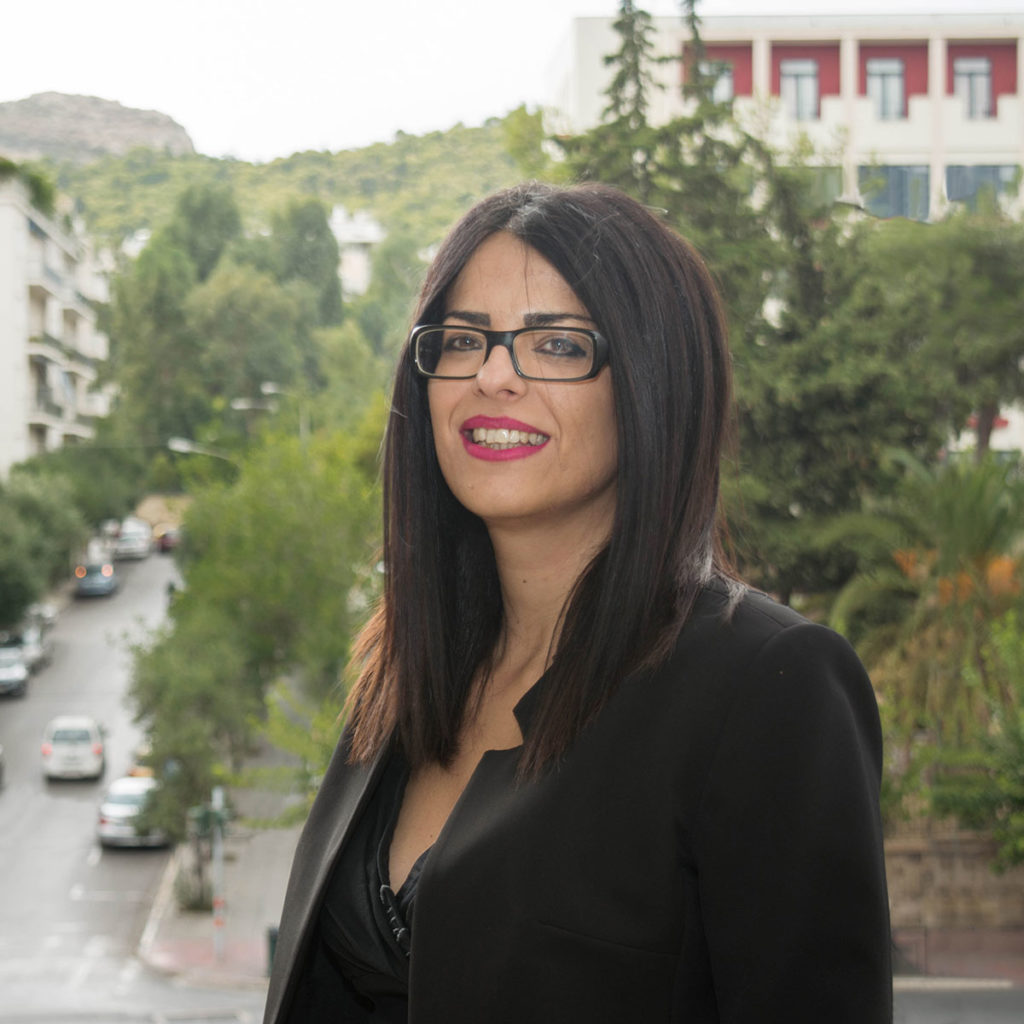 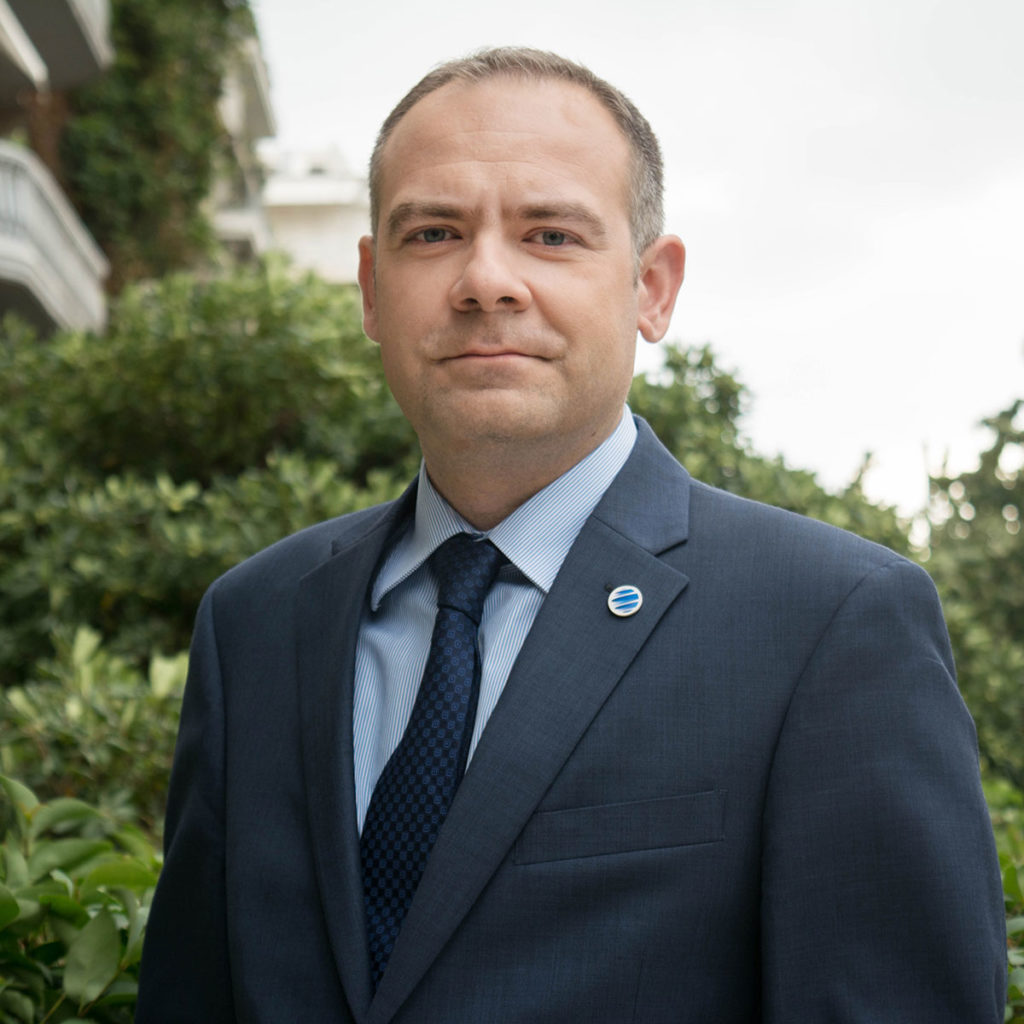 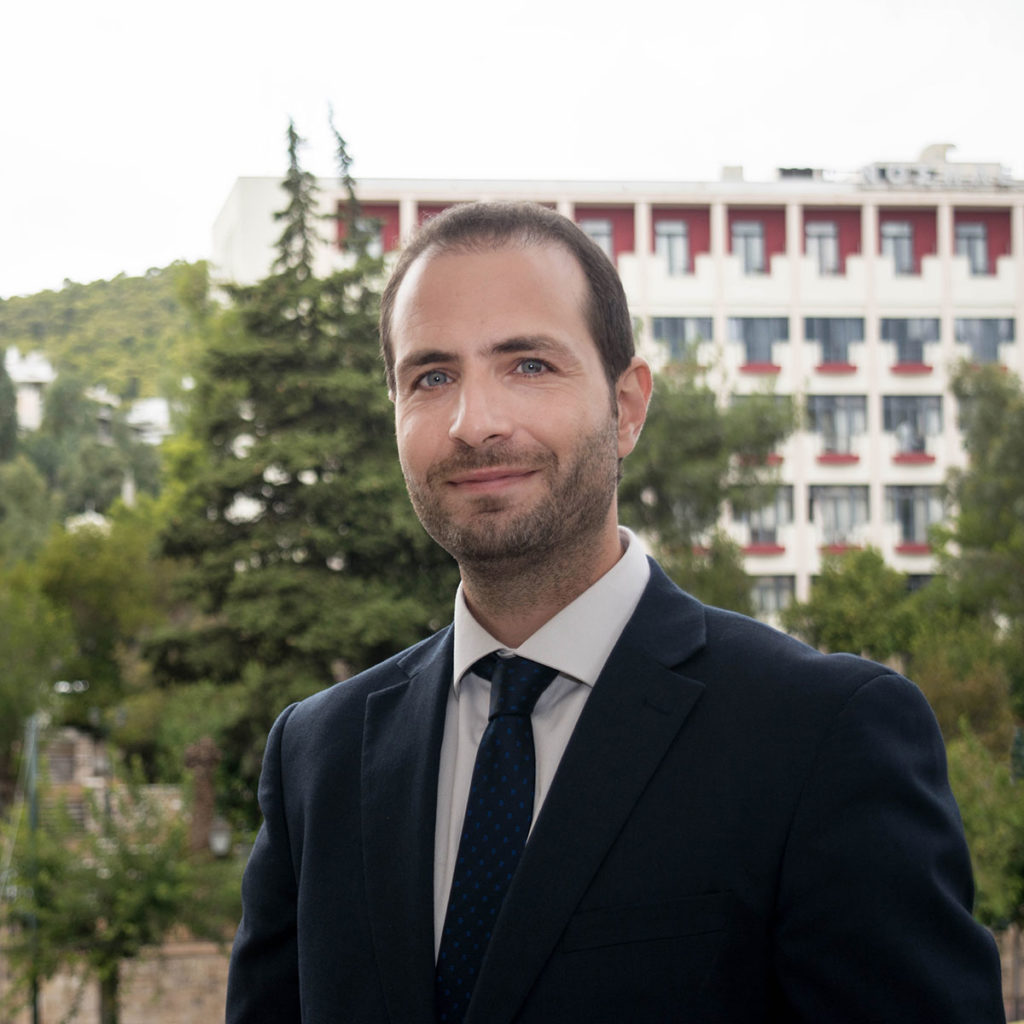 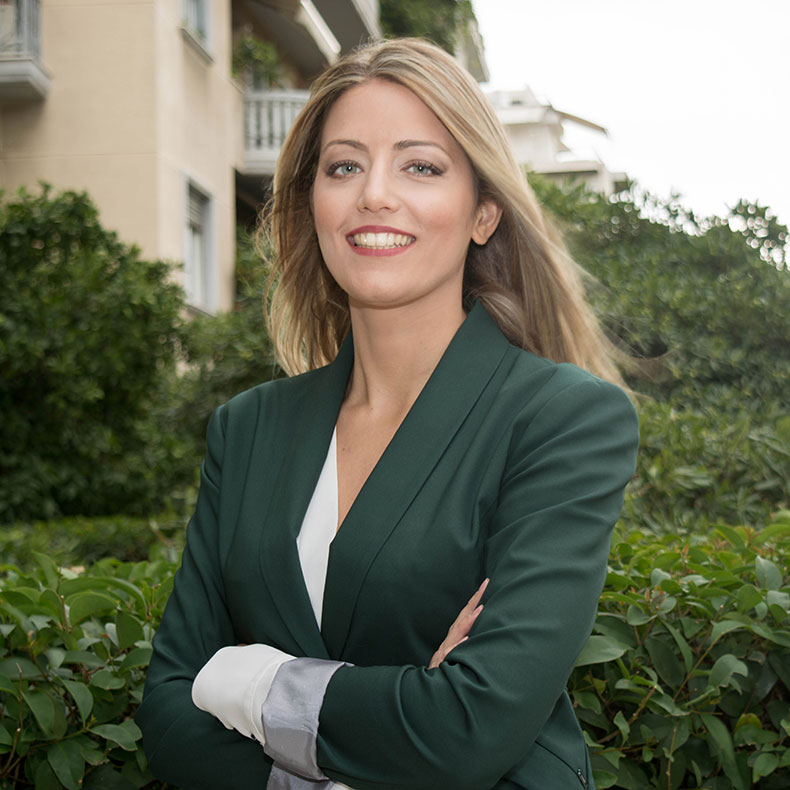 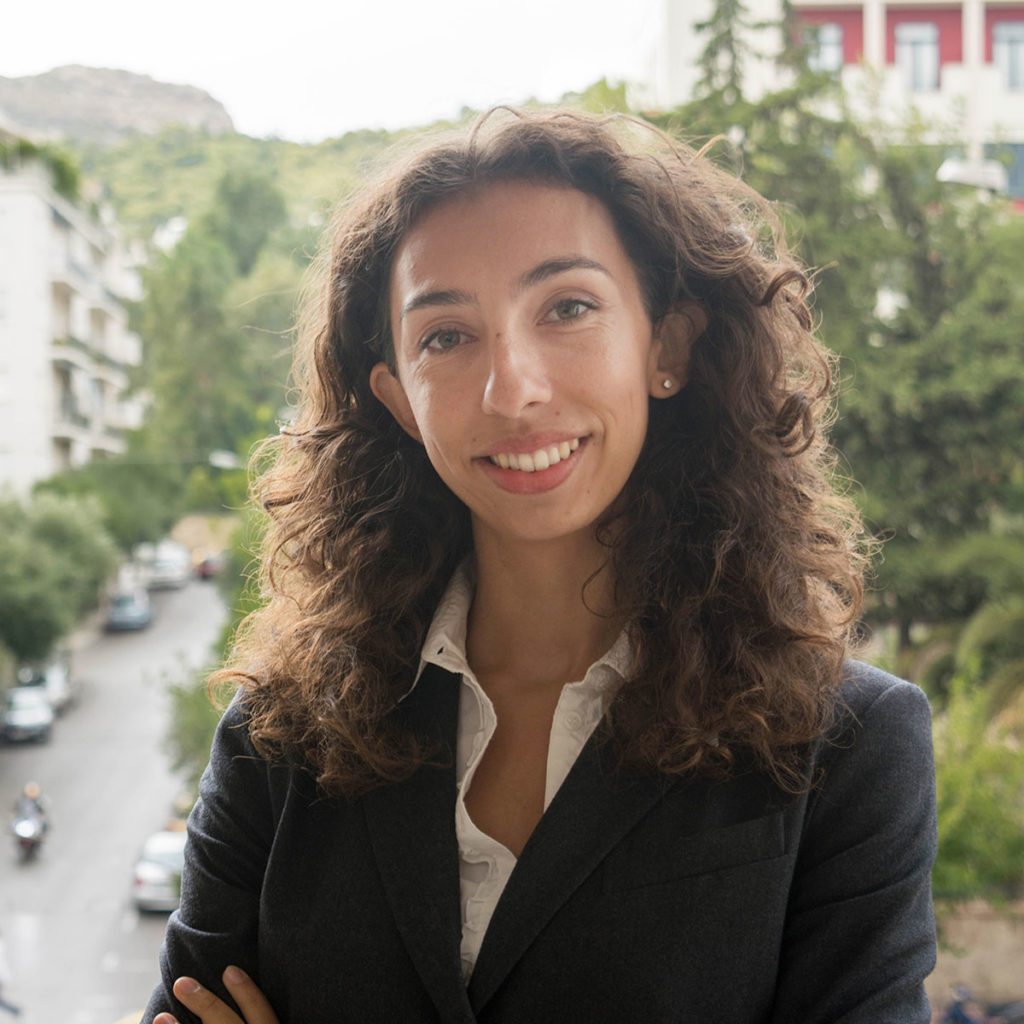 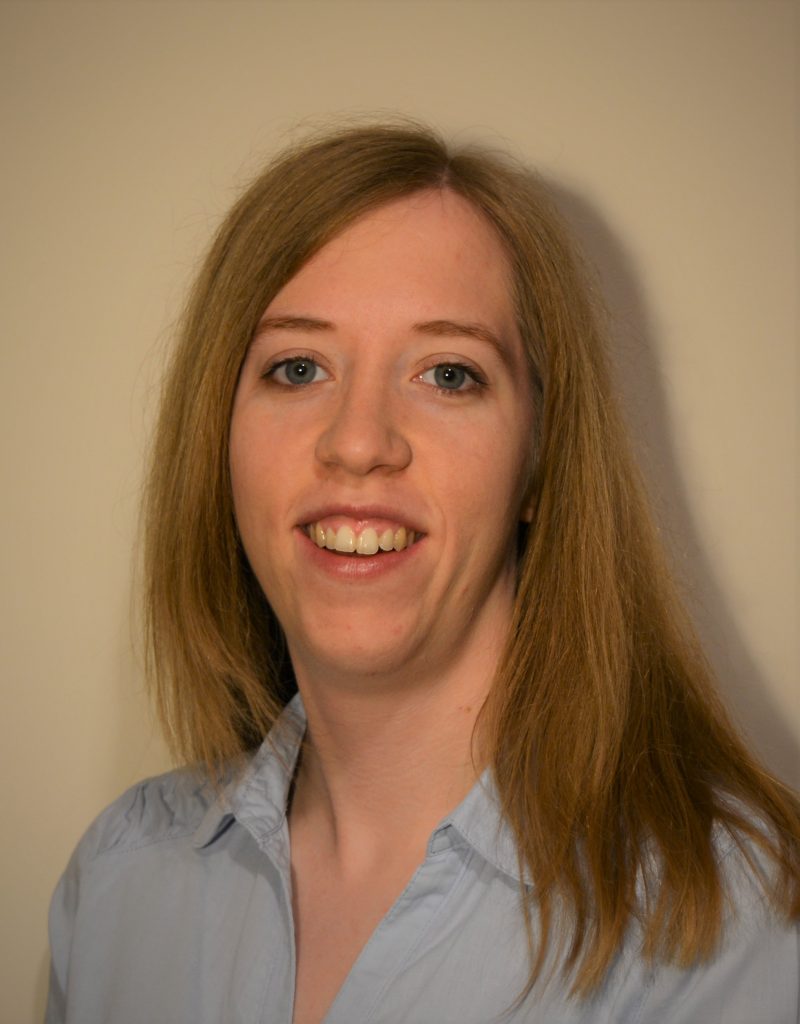